famous indian fashion designers: Just as our food habits are changing with changing times, similarly our dress is also changing. Different dresses are worn at different festivals in different regions of India.

Designing our dress is the job of a designer. He makes full use of his art to make the dress beautiful and tries to show you the most different and beautiful. We call it to dress designer.

Today, through this article, we are telling about the top 5 Indian fashion designers, who have made a different identity with their art and greatness.

Sabyasachi Mukherjee, who specializes in the design of bridal dress, rules the hearts of young people with changing lifestyles, and his dress design is India’s number 1 is one fashion designer.

Ghagra-choli and designer bridal dresses made by them are in great demand in the market. It has produced an estimated around 50,000 dresses so far.

Their business is spread in every area of ​​India and you can buy the dress designed by them from their website or online also. In India, the bridal dress made by them is the most in-demand.

That is why Sabyasachi Mukherjee comes on top of top fashion designers in India. Also, the jewelry designed by them is also in demand in the market.

Award = National Award for the Best costume designer.
The demand for garments made by them is increasing very fast.

Manish Malhotra is known for always giving a new look to his dress. For this reason, Manish Malhotra’s name comes from the top fashion designer in India.

he made her identity by designing a dress for Urmila Matondkar in the film Rangeela (1995). From here he became known as a fashion designer. So far, she has designed the dress for almost all the actors in the film world such as Aishwarya Roy, Urmila Matondkar, Kajol, Neha Dhupia, Karan Johar, and other actors and actresses. Embroidery in a bridal dress, flower leaf, handwork, and similar designs in a saree, further enhance the beauty of that dress.

He was awarded the International Indian Film Award for Best Costume Designer.

Apart from this, he has won many awards and he loves to give new look to the dress. This is why it is the world’s top fashion designer in India

Anita Dogre mourned becoming a fashion designer since childhood. He used to travel to Jaipur to spend summer vacation during his studies. During this time, he took training as a fashion designer. Due to this mourning of Anita Dongre, she is today recognized as one of the leading designers of India.

His life is very simple. Even today, she does not use anything made of leather. Anita Dongre is the founder of Indian Fason House. (Maharashtra, Mumbai)

They have also contributed a lot to female empowerment. It keeps working to provide employment to women simultaneously and in one place. His hard work and efforts made him India’s best fashion designer.

Bibhu Mohapatra opened his own store after working in many places. They have landed expensive and luxury dresses designed for women in the market of New York, Mumbai, New Delhi, Beijing.

Their designer dresses are sold worldwide and at boutiques. Bibhu is the co-founder of The India Society. She also presented several collections of designer dresses for luxury women as well.

Mohapatra served as the “primary costume designer” for the first “Verdi Opera”. Bibhu Mohapatra’s first female customer is “Missel Obama”. Bibhu has prepared several collections of hand-woven silk saris and hand-worked dresses. Many designs of silk sarees have been prepared by them which are liked all over the world and their name comes in Top Fashion Designers in India.

Neeta Lulla started her work with a worker and a machine. Neeta Lulla is famous all over the world for her designer clothes. Mostly specializes in designing T-shirts and jeans.

Neeta Lulla has designed the dress for around 300+ films. They got married at the age of just 16. He worked with the famous actresses of the film world, Juhi Chawla, Sridevi, Aishwarya Roy, etc., and created a different identity of his own. Neeta Lulla has won 48+ National Awards in her name due to her hard work and diligence.

Aiafa award best costume designs = 2009, 2003,2000
He won these awards by designing clothes for films like “Jodha Akbar and Devdas”.

The Top 5 Fashion Designers in India

Apart from these, there are other fashion designers who have earned a good name and fame with their art and their hard work.

Along with his work and his skill and dress design, not only in India but also in the whole world, he rules the hearts of all, and his name is also named in the Indian fashion designers’ top 10. This name is…

So, Friends, these were our top 5 famous Indian fashion designers / India’s best fashion designers, who have attracted everyone not only in India but all over the world with this art and have made a special identity of their own.

Have a nice day. 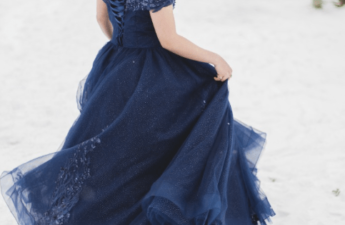 Blue gown party wear that will enhance your beauty 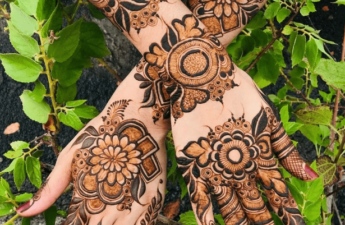 This Mehendi design will give a beautiful look to your hands 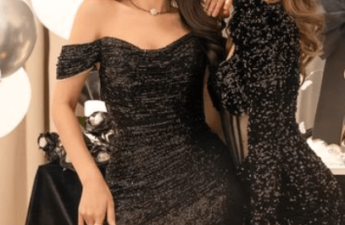 Sexy evening gowns are a must-include in your dress collection